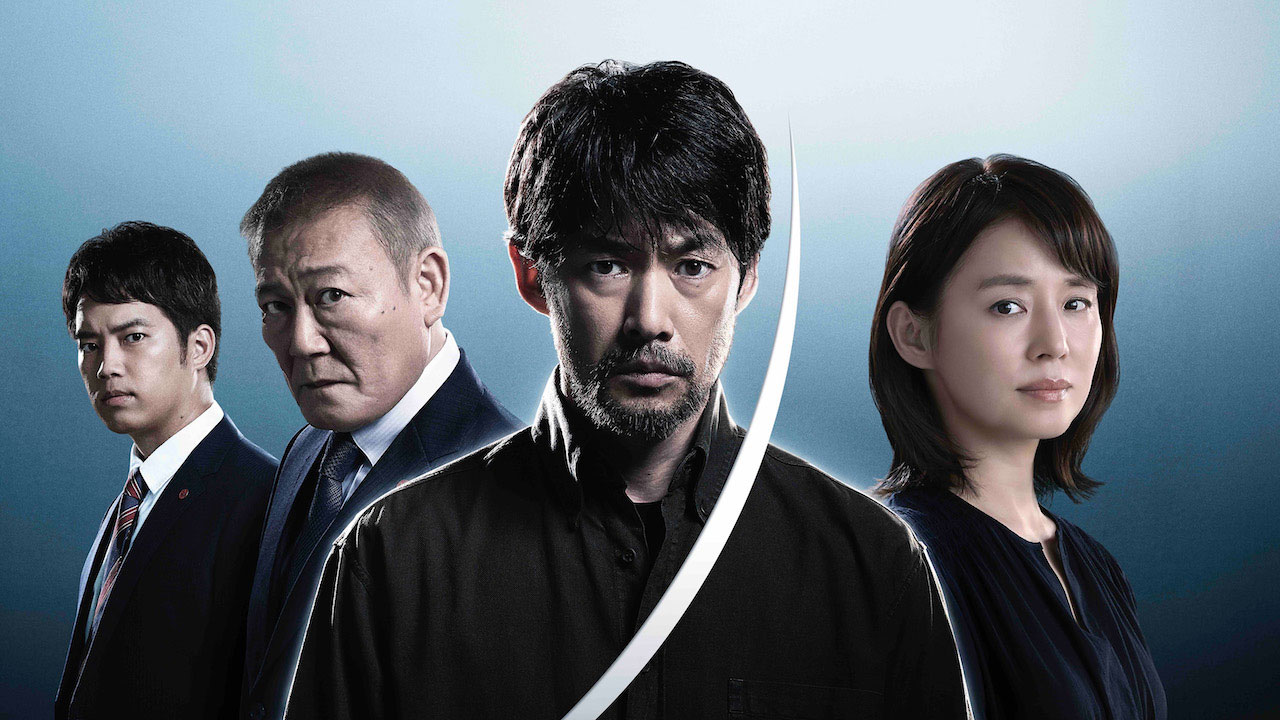 After Shigeki Nagamine lost his wife, he cherished his only daughter Ema by himself until she became a high school girl. One night, however, Ema did not return home from hear part-time job, and her gruesome dead body was found afterward. A few days later, Shigeki receive a secret call giving the names and whereabouts of the criminals. After some indecision, he goes to the apartment he was informed of and rummages about the room. There he finds a video showing Ema being killed in such a cruel way. Shigeki accidentally kills Atsuya, one of the criminals who returned home, and moreover searches for a juvenile delinquent Kaiji, the chief culprit. 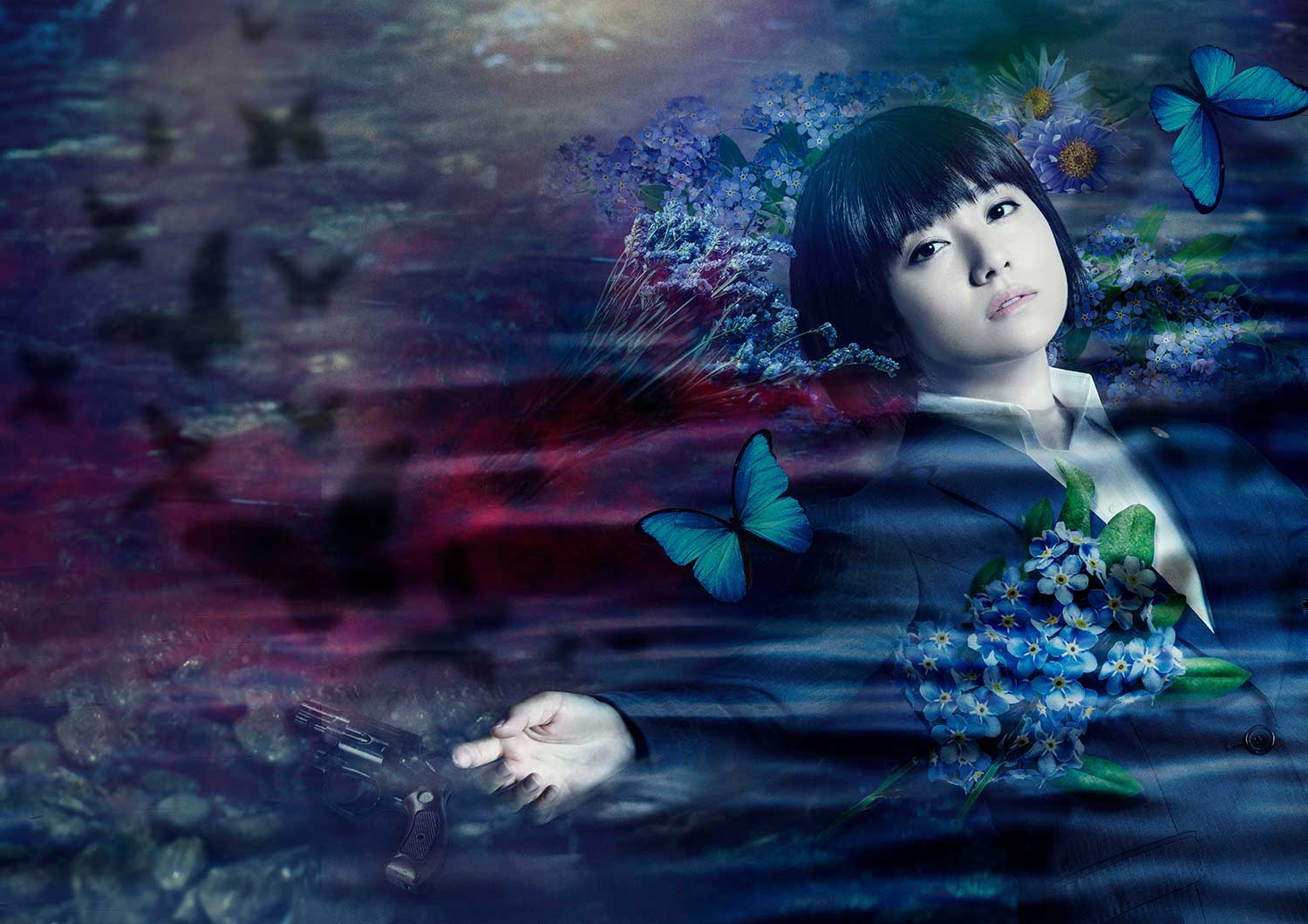 What is the meaning behind the blue flower planted in the victims’ necks by the culprit? The Murder Analysis Team faces its most puzzling and brutal case ever!!

Hideaki Takano (MUNETAKA AOKI), who Detective Touko Kisaragi (FUMINO KIMURA) trusts more than anybody else, is being transferred to the ... 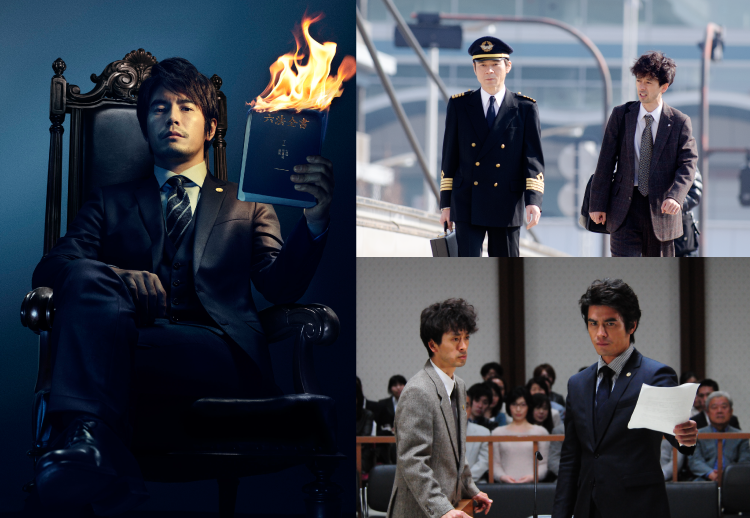 'Serious legal thriller starring Hideaki Ito which depicts the glory and the darkness of an infamous and highly paid lawyer.

President Obama’s catch phrase “Yes, we can” was created by a speechwriter. Words have the power to captivate the hearts of people and change the world. More than merely writing for someone, the job requires the writer to become one with the heart and mind of the other party and give life to the out... 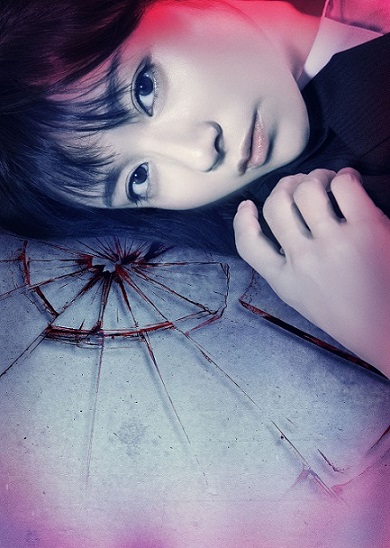 From a gruesome murder to a series of bomb blasts, it's explosive storytelling from beginning to end!
This “Crystal's Beating” (Suishō no Kodō) is the sequel to the immensely popular crime suspense drama series “Cocoon of Stone” (Ishi no Mayu), and the long-awaited second instalment in the “Murder ... 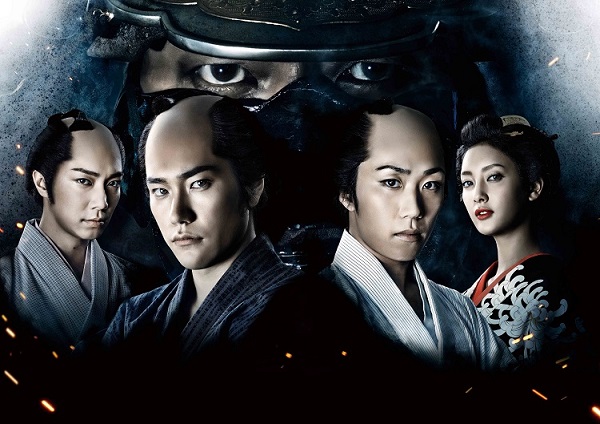 Starring Kenichi Matsuyama & Directed by Yu Irie!
Based on the comic “FUTAGASHIRA” by Natsume Ono.
A ransackingly entertaining historical piece filled with the slick tricks and thrilling deceptions of a band of thieves. 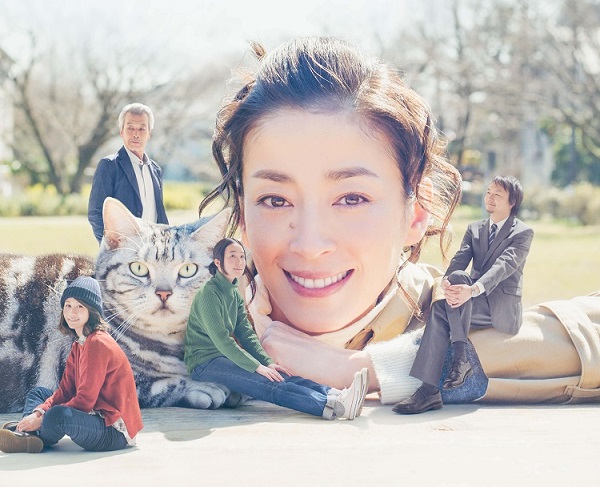 Good-Good: My Cat, My Love

Dramatization of the autobiographical comic/essay by Yumiko Oshima, shining star in the girls’ comic world. 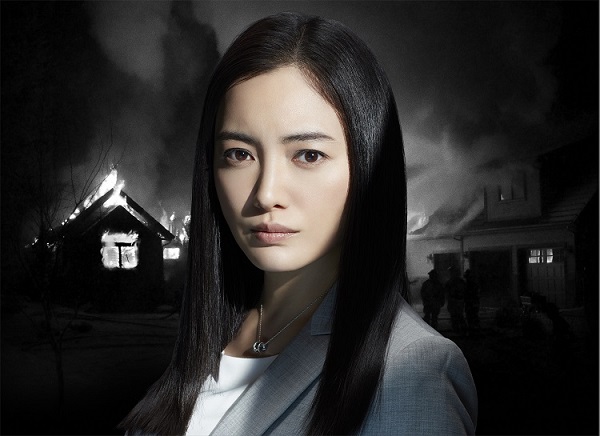 Miyuki Miyabe is a popular best-selling author in a number of genres that include mystery, science fiction, and historical fiction.
A picture drawn by a small boy begins to unravel the mystery behind a single hidden truth.
Amidst anguish and conflict a family searches for its own paradise in this... 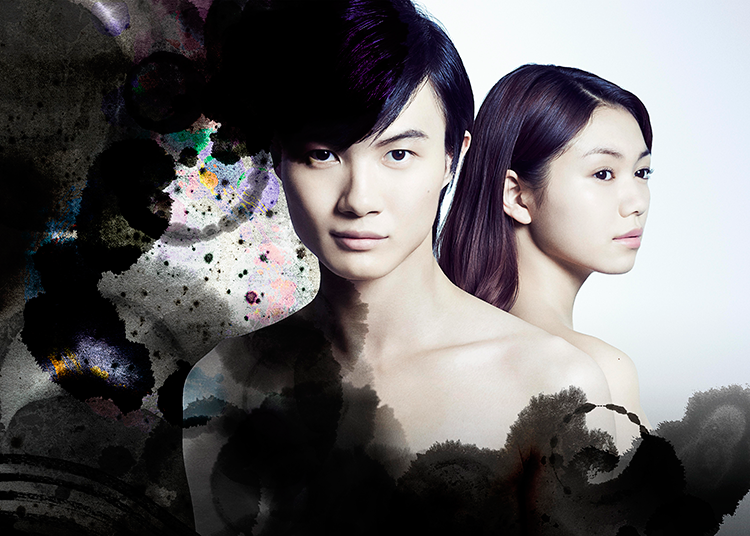 Somebody’s brain is living inside of me.
Medical thriller based on the novel by Keigo Higashino which has sold over 1,250,000 copies. 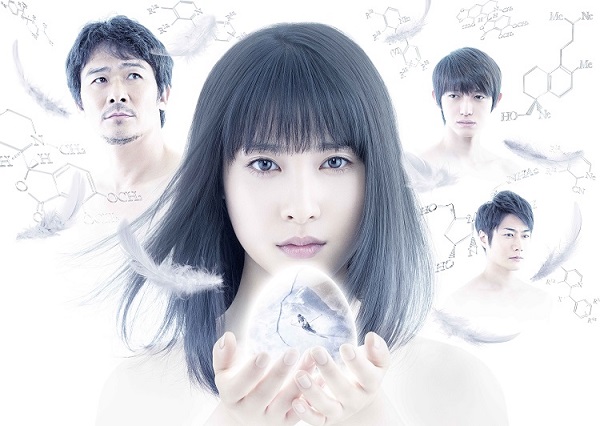 Higashino Keigo Whose Is the Cuckoo's Egg?

WOWOW brings another Keigo Higashino novel to the TV screen with “ Whose Is the Cuckoo's Egg?”.
A medical suspense drama about genetics in sport, family bonds, talents and skills, and what it means to be truly happy. Higashino delves into the lives of those struggling with the conflict between busi... 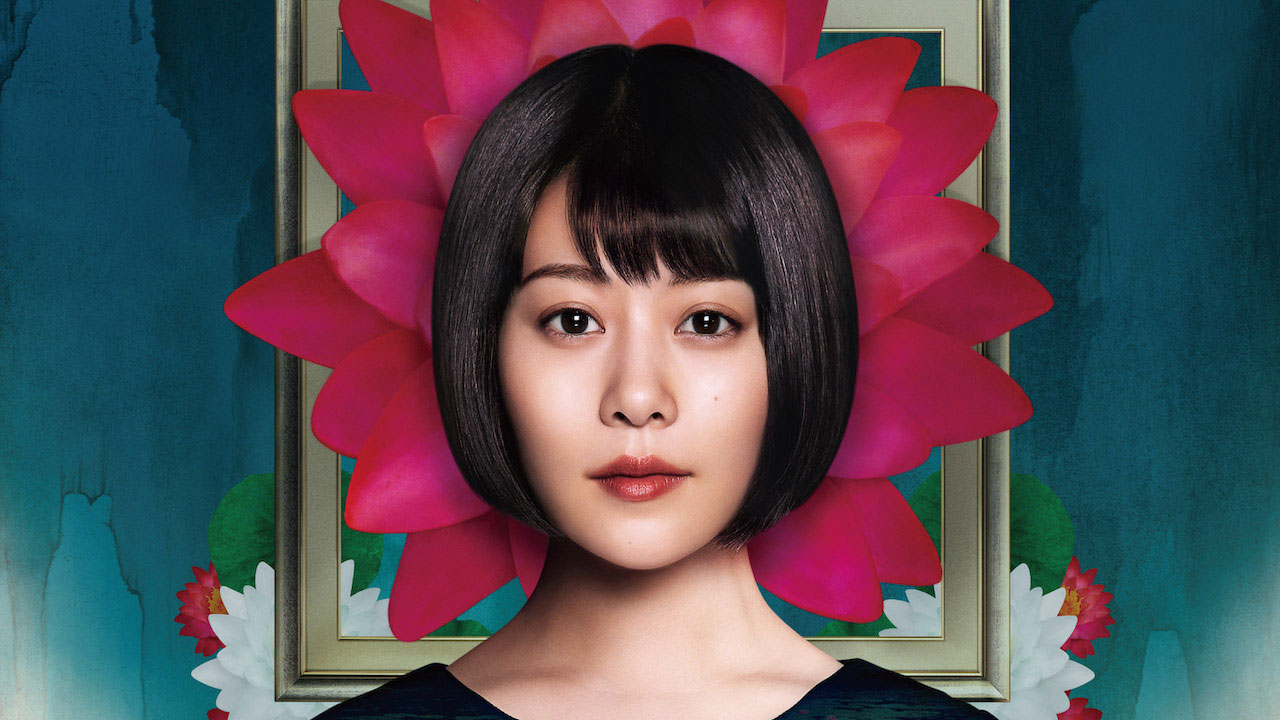 Naho serves as the deputy curator of a museum she took over from her grandfather, a passionate art collector. She also inherited his firm aesthetic sense and is married toa man who is the third curator of a gallery in Ginza, Tokyo.
While Naho, who is pregnant, is staying in Kyoto on a long-term bas... 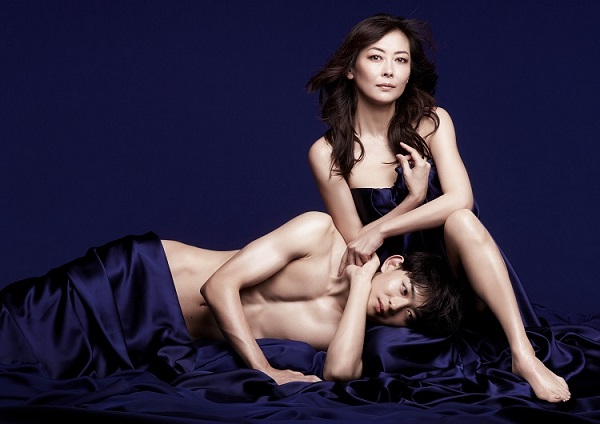 Starring by Miho Nakayama! Amy Yamada's high impact love-hate drama is now draw a curtain. A woman has trained her ex-best friend's son to be her sexual slave for 20 years. Because her best friend stole her first love. What was meant to be revenge. Ending will come with great impact.
This is the dr... 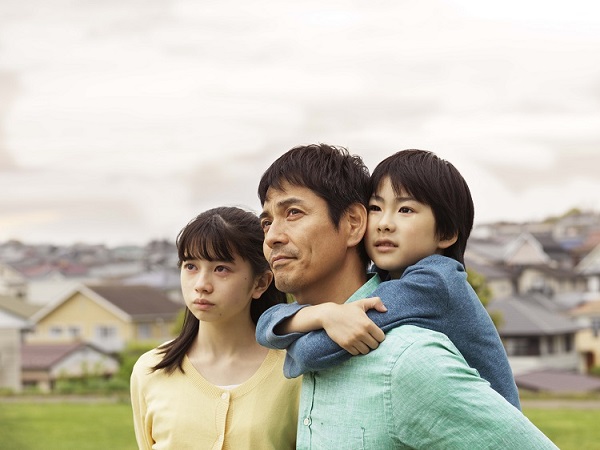 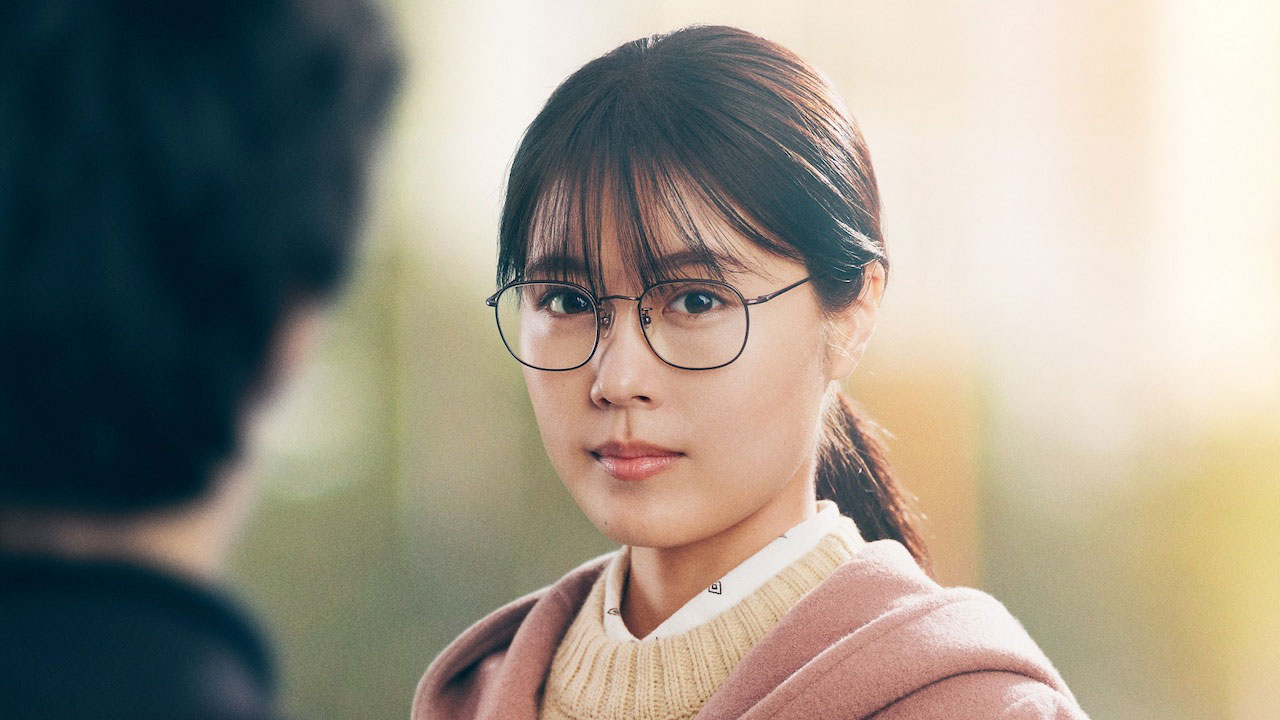 Kayo Agawa begins to work as a probation officer also known as an unpaid national civil servant who supports the rehabilitation of people who have committed crimes in the past.
Midori, her first client, conducted violense at work, and is sentenced to two years in prison for assault and extortion. J... 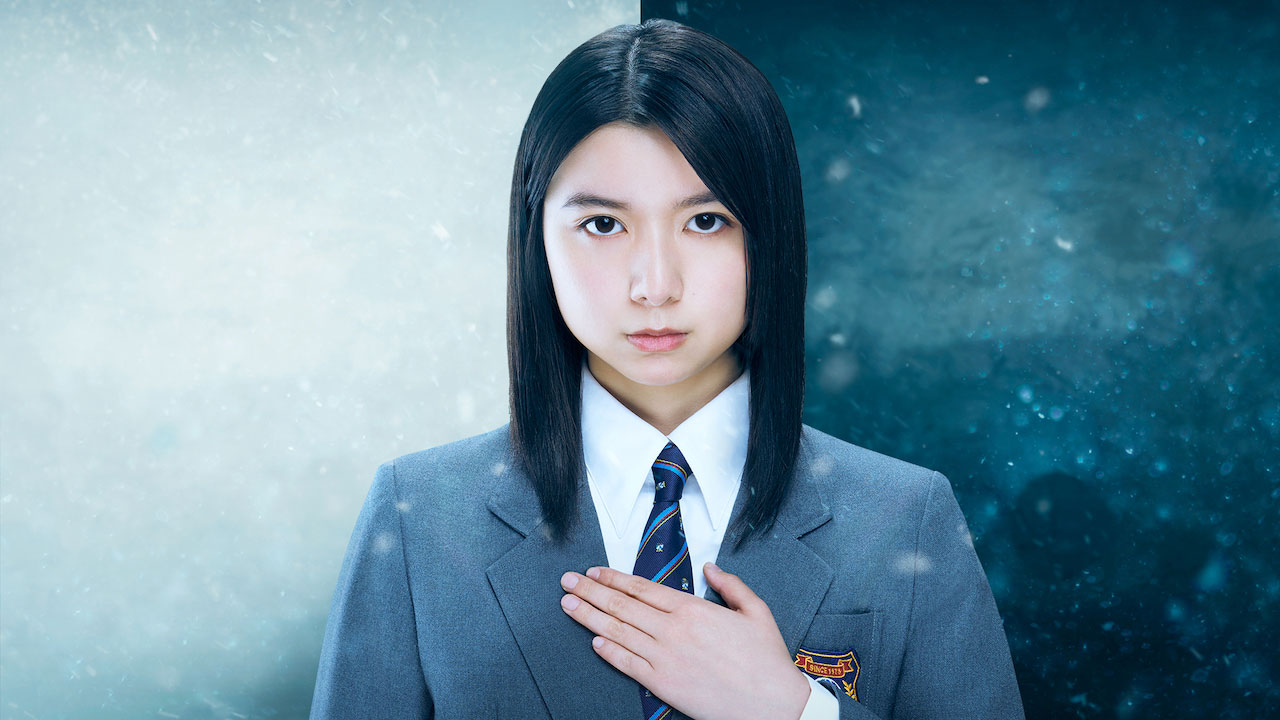 Japanese Sake is the gift of brewer's soul and the history/tradition of each regions in Japan. WOWOW's documentary series "TALES OF SAKE" tells the hidden stories of the birth of premium sake, focusing on the brewer's drama and the beautiful landscapes.
How was the finest premium sake produced? W... 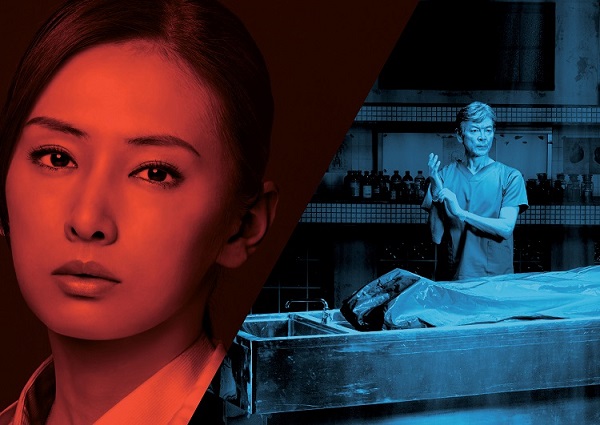 This drama is WOWOW's first forensic medicine mystery drama by original author Shichiri Nakayama which describes people's conflict and suffering involving people's life and death.
The story twists in several ways rapidly and you will be unsure of what will happen next, it describes the large-scale ... 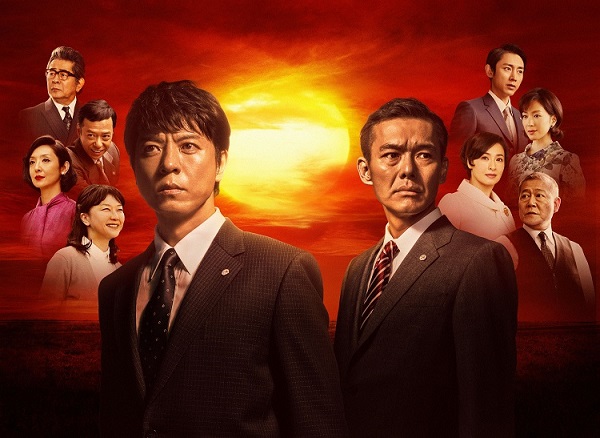 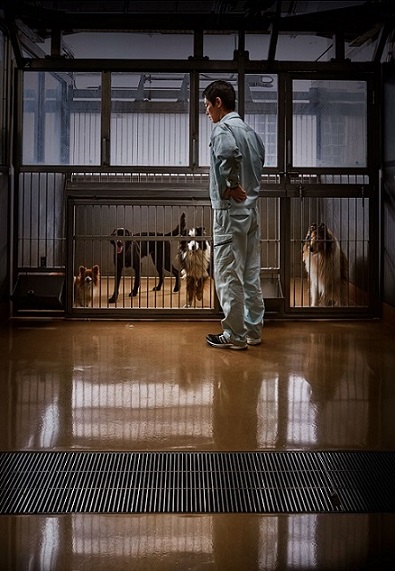 A compelling human drama about the growing social problems and public responsibilities regarding the welfare and ethical treatment of neglected dogs and cats at animal shelters.
The story is told through the eyes of tormented vets who are relentless in their efforts to change the system to serve t...