Made in Hiroshima Spearheading Innovation 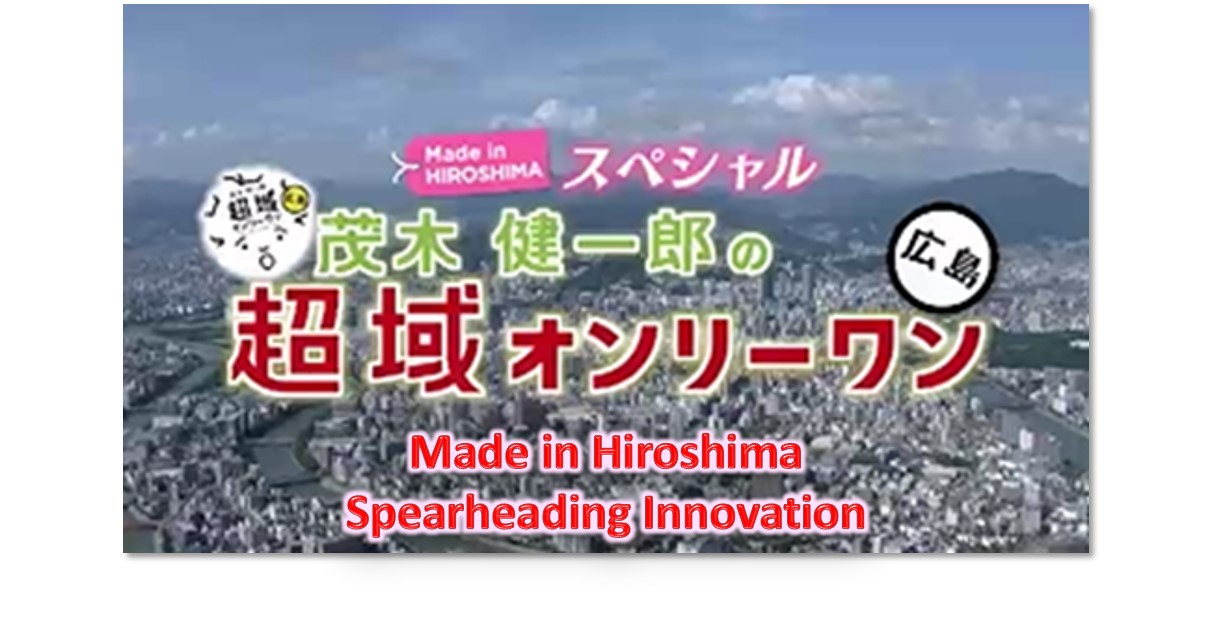 Neuroscientist Kenichiro Mogi uses his unique perspective to uncover the appeal of industries unique to Hiroshima Prefecture. What is their secret to fostering innovation?
In the town of Saka in the Aki District, The DaikyoNishikawa Corporation is using tree resin to revolutionize plastic technology. Even Kenichiro Mogi was surprised at the amount of resin being used in car components! The Kitagawa Corporation in Fuchu City is a world-class maker of the machine components called "chucks"- a tool that aids in making precision parts. The development of the modern-day chuck comes from many years of cultivation by the hands of craftsmen. Next up is Hattendo in Mihara City. Their "cream bun" is popular in all parts of the country. What's the secret behind these hand-made desserts? What does Kenichiro Mogi find in this shop nestled near the airport in Mihara City? Satake Corporation is located in the eastern part of Hiroshima City; it is the top maker of processing machines for milling rice and grains. What is Satake's vision for the future of agriculture?

The youth of today lack the ambition of yesteryear.
Is Japan’s economic clout destined to fade away?!
But even now, there are those that would stoke the flame of ambition... the Bosses!
As TV personalities reach for such Bosses’ hearts, drawing out emotion and raw humanity, we’ll discover the sec... 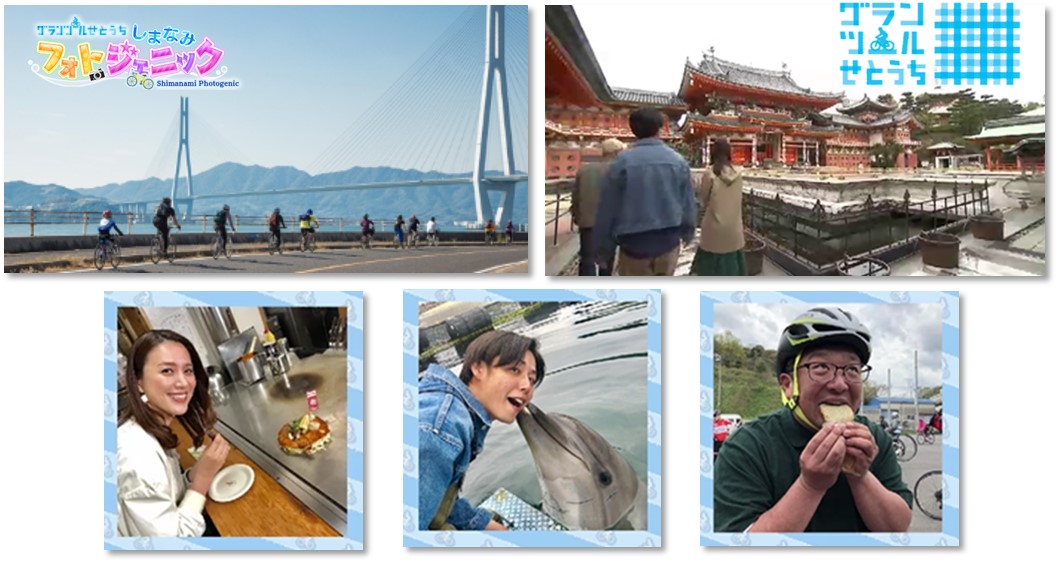 The “Shimanami Kaido” expressway connects Onomichi City in Hiroshima Prefecture with Imabari City in Ehime Prefecture. This seafaring road bridges islands together and is famous worldwide as a premier route for cycling! In this program, an actress Haruhi Ryoga and other TV performers will report on ...

Hiroshima Peace Memorial Museum opened 10 years after the Atomic bomb was dropped, and it re-opened on April 25, 2019 after renovations. With a focus on real-life pictures, the museum displays mementos from those who perished, as well as pictures from the time of the bombing, and paintings from thos... 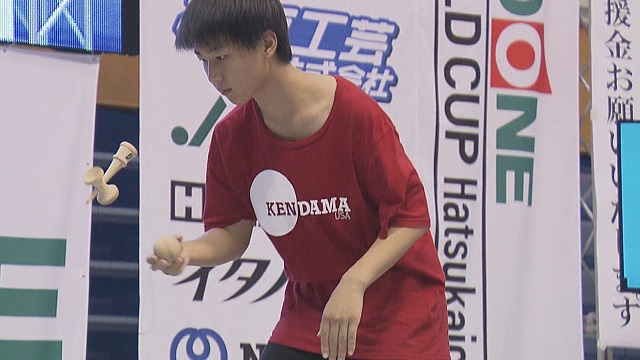 It started as a toy, and now it’s a sport popular the world over – the Kendama.
Its popularity has taken off outside of Japan in regions as diverse as America, Europe and Asia, and it sees tournaments all over the world, where foreign players put their Japanese counterparts to shame with their tech...

Kendama has risen in popularity around the world to exceed its origins as a traditional toy. Its popularity has spread from Japan to America, Europe, and Asia, with Kendama competitions hosted all over the globe. Watch performances from foreign players who outshine even Japanese players. The Kendama... 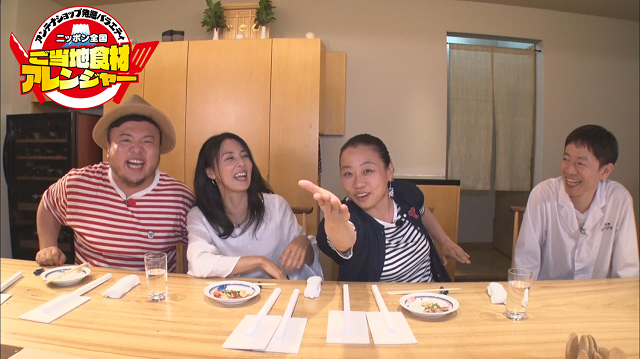 Tokyo is filled with local specialty shops where one can buy ingredients and souvenirs from each of Japan’s prefectures!
In this program, we’ll supply famous chefs with unique ingredients from the Hiroshima and Gunma prefectures for impromptu cook-offs! What kind of dish will it turn into? 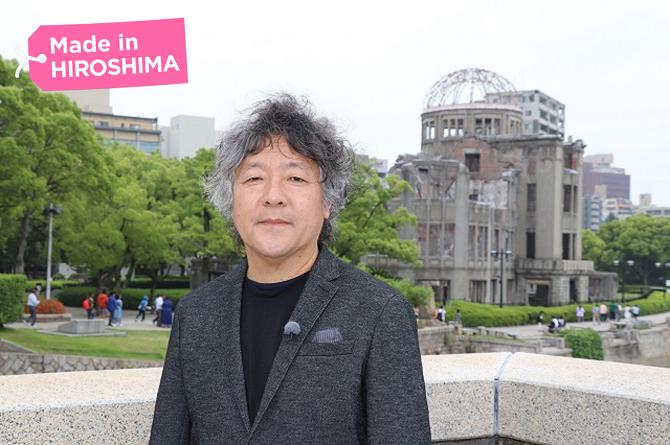 What makes the goods and famous products of Hiroshima great?
What are the secrets to its successful businesses?
Presenting the best things “Made in Hiroshima”, showing off fine techniques, food, and culture to Japan and the world.
We’ll search for the origin stories of Hiroshima businesses and re... 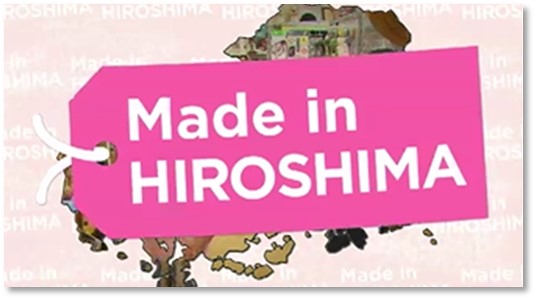 Made in HIROSHIMA 13EPISODES

What makes the goods and famous products of Hiroshima great? What are the secrets to its successful businesses? Presenting the best things “Made in Hiroshima”, showing off fine techniques, food, and culture to Japan and the world.

Noodle Cuisine Showdown～Who Can Eat Most in Length?～

Japanese people love noodles! You can find all sorts of noodle cuisines throughout the country, ranging from the orthodox to the eccentric.We've chosen a few prefectures with their own collections of charming local noodle cuisines and hidden noodle hot-spots. First on the list is Hiroshima, boasting...

We got up close with the athletes who pour their hearts into triathlons.
Ironman participants' journeys across the sea begin at Itsukushima Shrine, the symbol of the World Heritage Site Miyajima Island. The challenge of the Chugoku Mountains awaits them. The athletes must pedal their way up a tota... 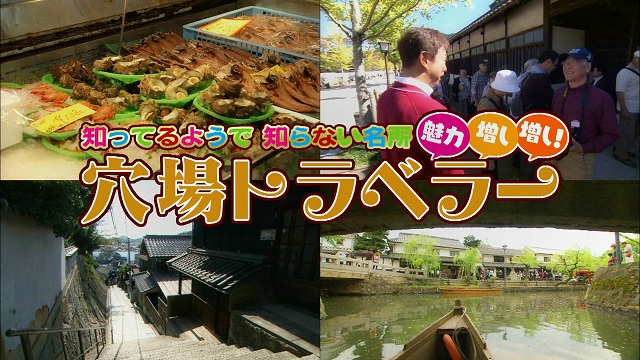 Sure, we’d like to see famous tourism spots in the Chugoku region, but there must be deeper spots out there!
With this expectation in mind, we travel about, maybe finding a hidden treasure of a place or two!
Enjoy solo journeys through four famous spots! 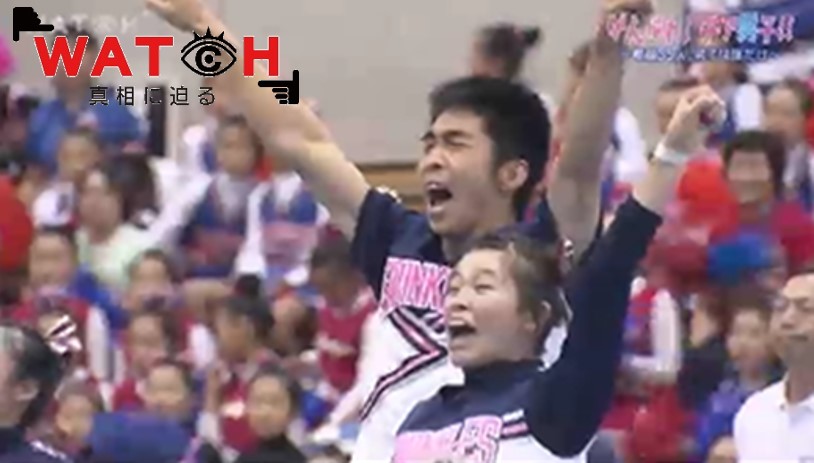 You Go, Cheer Boy!～The Only Boy on the Team～

We follow the story of one boy doing his best in the field of cheerleading, a competitive sport with a strong feminine image, and one boy trying his hardest to keep up. Out of a group of 35, he is the only male student. He says "At first, it was really hard..." so why did he join the cheer team? Wha...