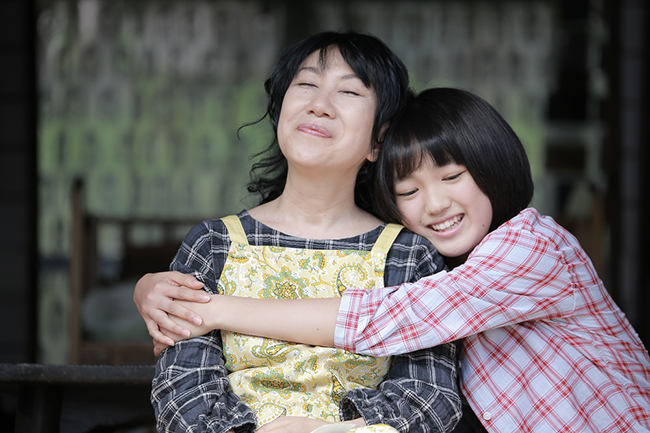 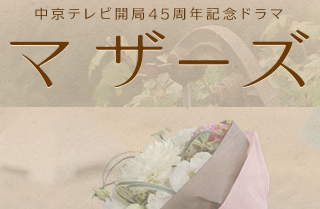 “I have three mothers. Mother who gave me a birth, Mother who raised me up. And, Mother who connected me with the two mothers.”
This is the story about a boy who grew up with no idea at all he was an adopted child until he is 19 years old. He learns hardships his mothers had to come through while exploring his past at the house called “Smile Baby” run by an NPO that secures pregnant women who cannot raise their babies for various reasons.
This story is based on the CTV’s *awarded original documentary program that discloses truth of adoption issues in Japan. “What is a family?” -the story brings about fundamental questions, while telling you realities behind adoption. The shooting was taken place solely in Tokai region. Along with the touching story about the delicate social issue you can feel the local” smell and taste” of Chukyo Area.
*The facts-and-research-based documentary was awarded Grand Prix of Japan Broadcast Culture Awards in November, 2014. 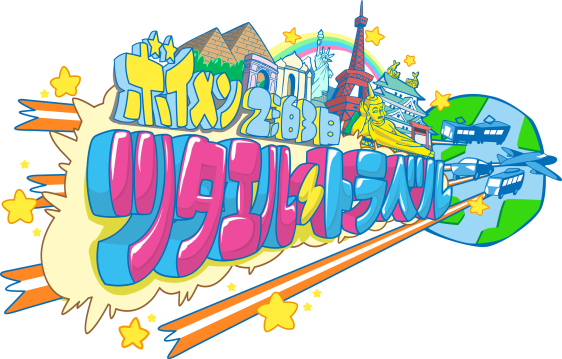 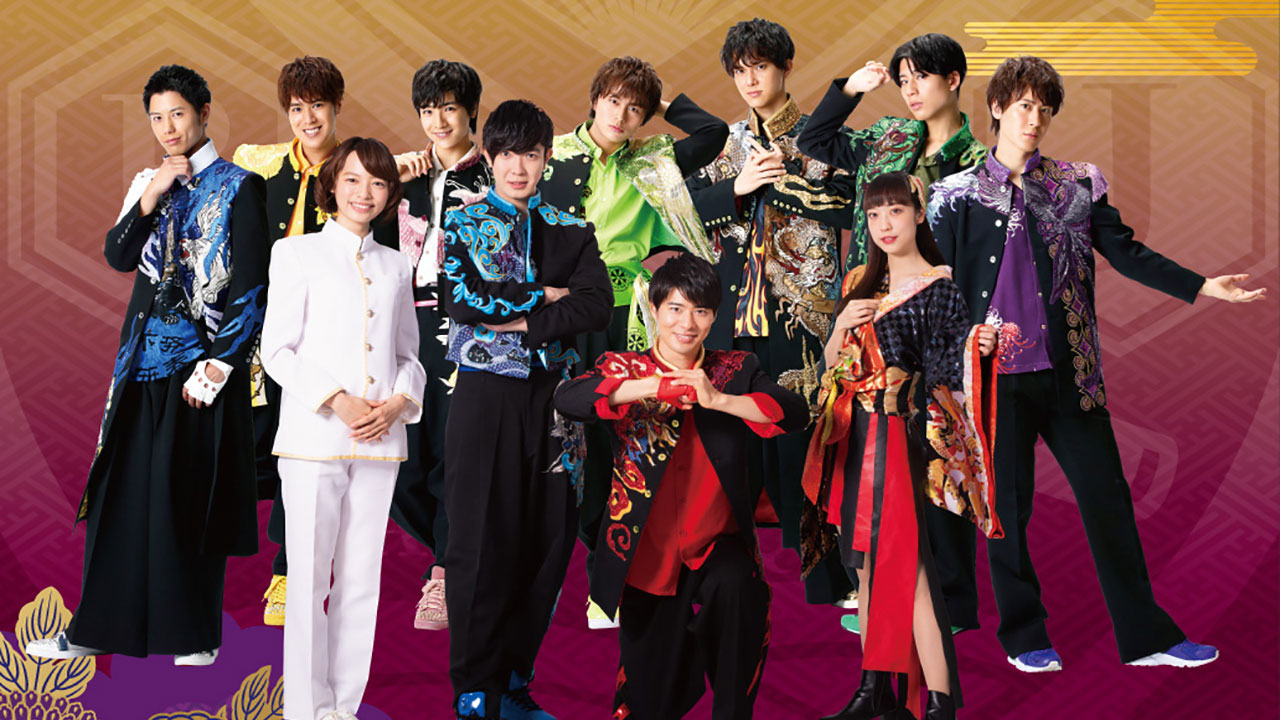 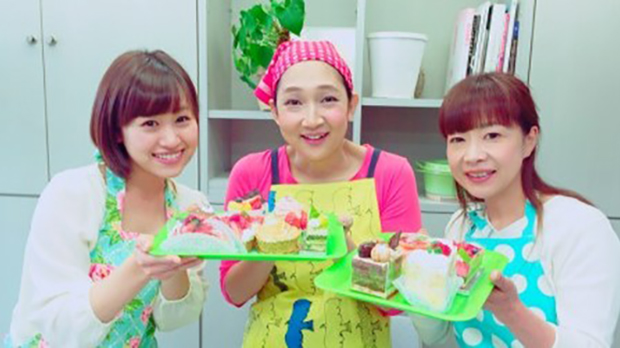 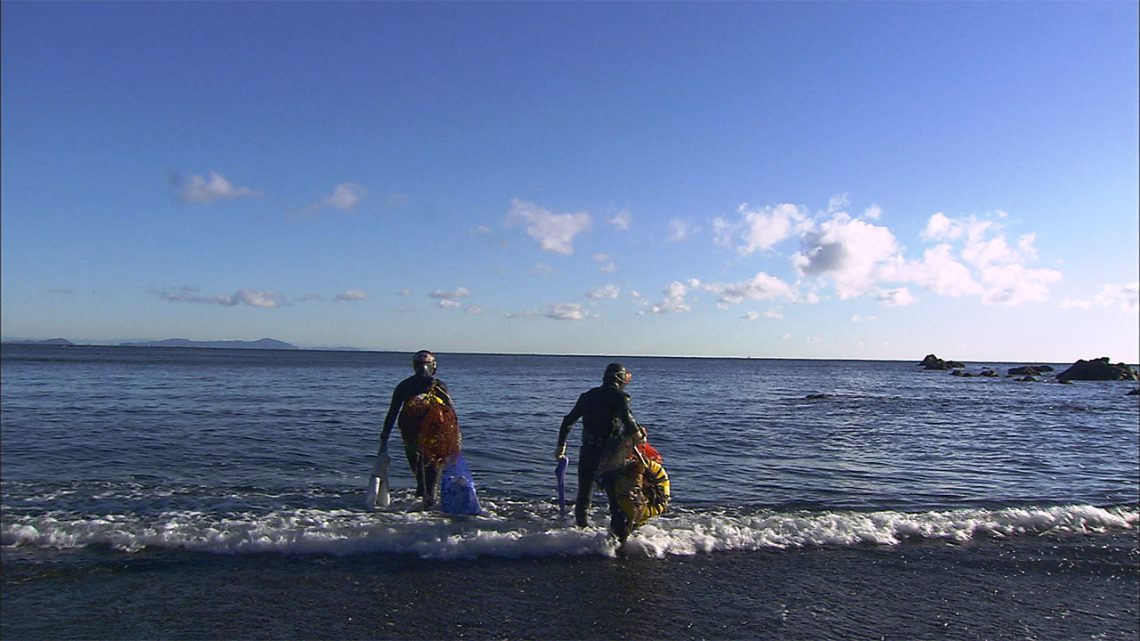 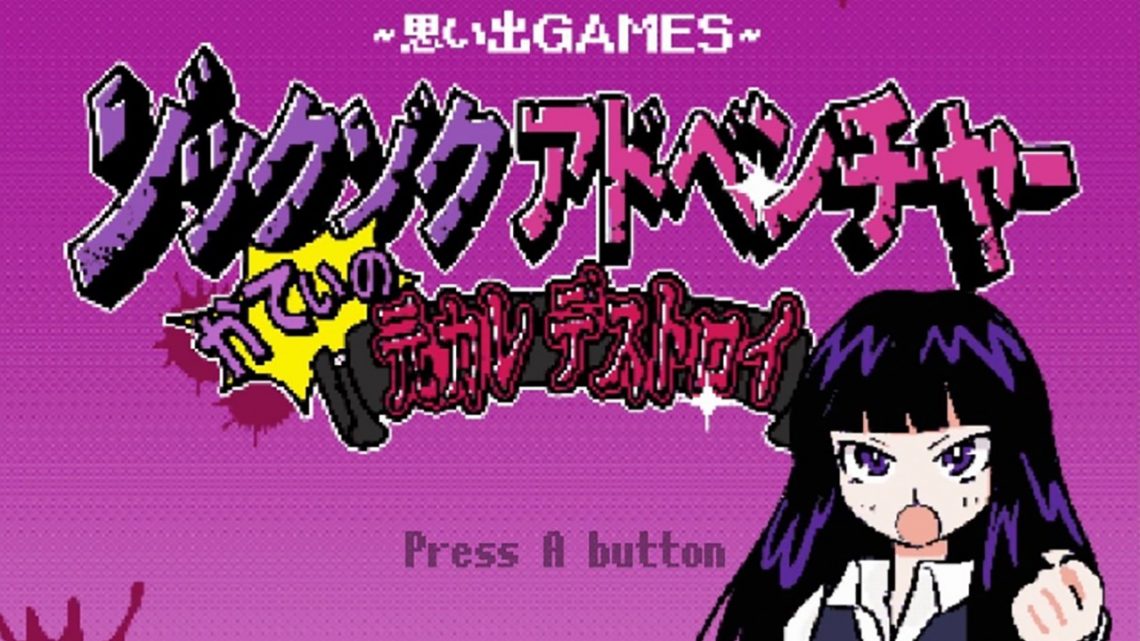 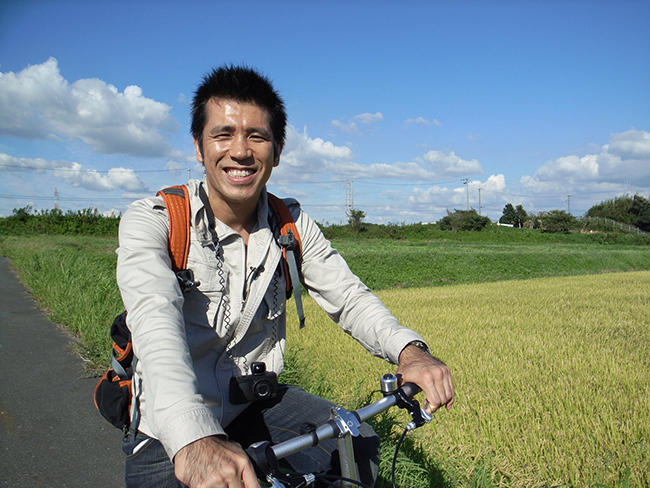 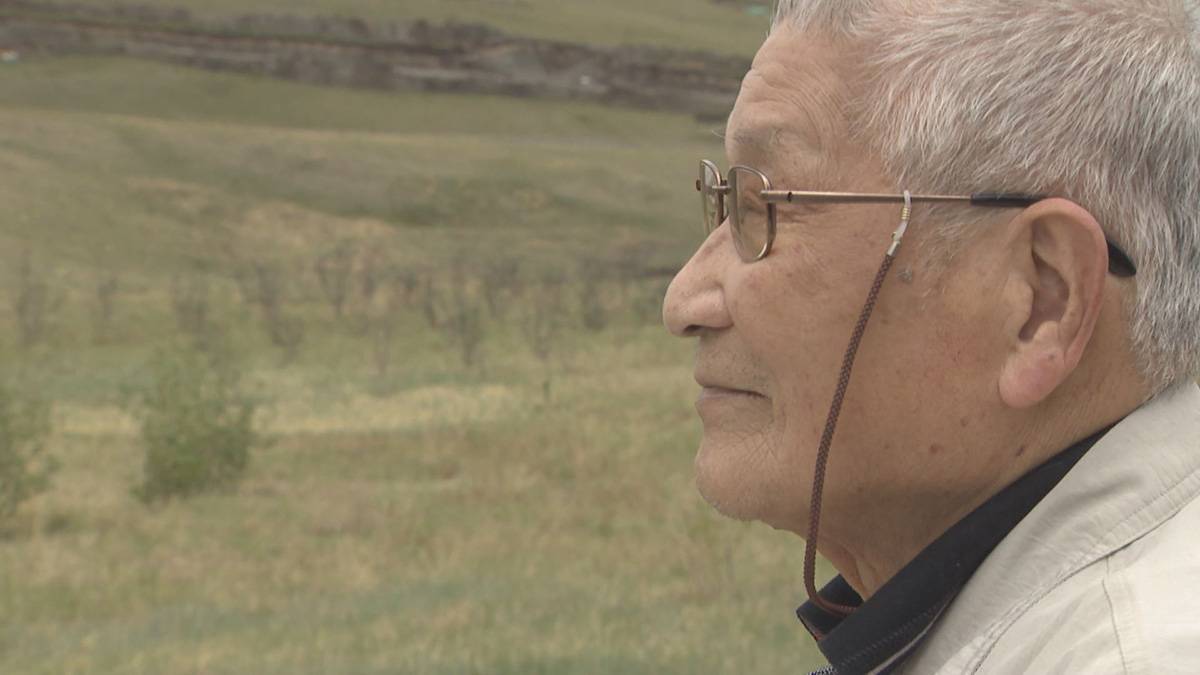 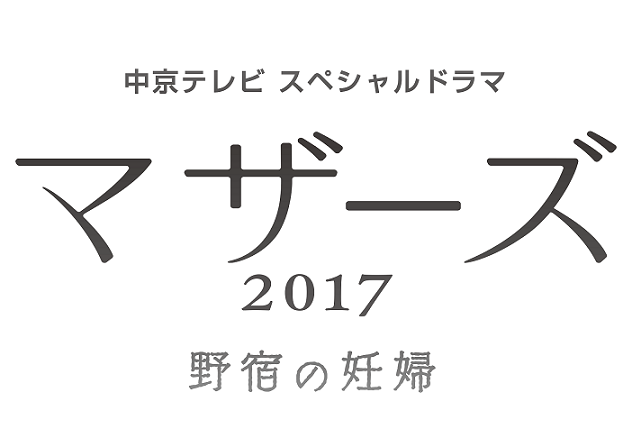 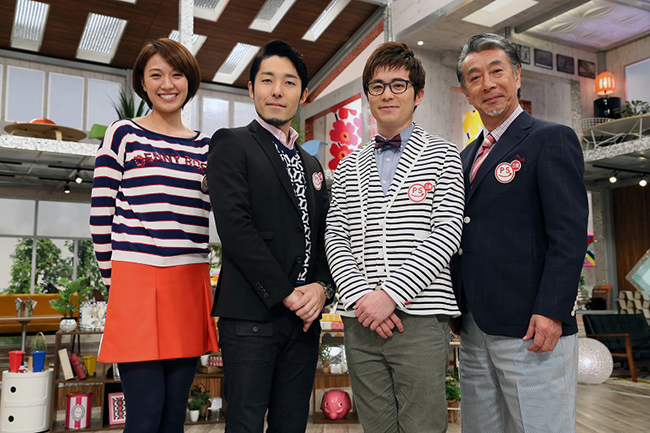