CBCTV covers the Chubu region (Aichi, Gifu, Mie) and is located in the center of the island of Japan where leading manufacturers in automotive, aerospace, machinery etc. set-up base. Chubu is Japan's most important region for advanced 'MONOZUKURI' (manufacturing).
Since it's first airing as Japan's first commercial broadcaster in 1951, CBCTV has consistently adopted contribution to society as a corporate principle through high quality television shows and cultural creation as a corporate principle and continues to strive forward together with the people of the Chubu region. Additionally, CBCTV is part of the JNN/JRN network of which TBS is one of the core stations. CBCTV assumes the role of transmitting a variety of information through television, radio and television shows to the Chubu region, the rest of Japan, and even around the world. 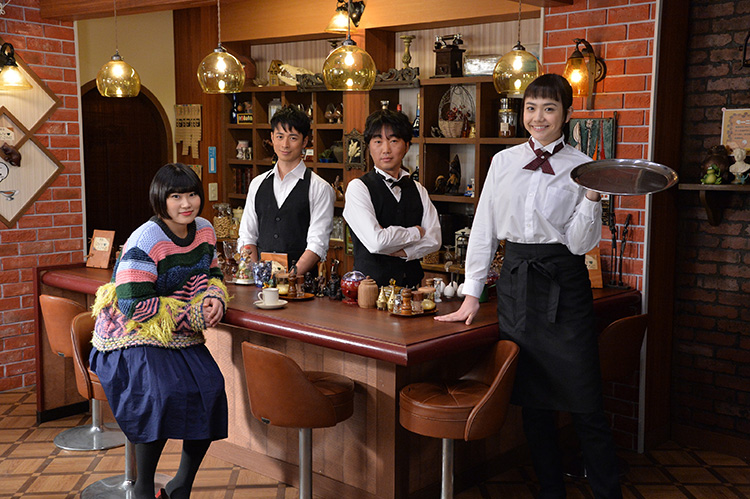 The owner of 'Cafe Remote', Joichi Shoda, also owns IZAKAYA "UNMEI" where Joichi directs romances for a fee.
One day, Yoko, a University student, winds up crashing into UNMEI from Tokyo to find Takuro, her boyfriend and popular Youtuber, who had an affair. She found out Takuro is around the area fr... 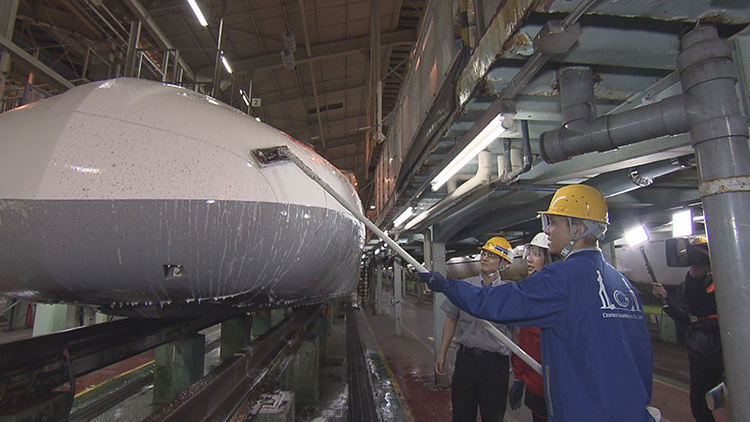 CBC tagged Viu TV Hong Kong for the great co-production! Good Job is a reality show aired in Hong Kong and this time we introduce the format from Viu TV and present a brand new project by 2 countries! A female MC comes from Hong Kong experiences unique but impressing jobs in Japan with a male Japane... 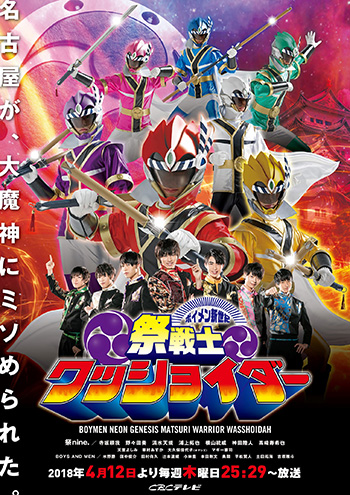 Kid brother of BOYS AND MEN who is expanding their popularity from Nagoya to whole Japan, "Matsuri nine" is finally starred as the lead in a series drama!
The story starts from one of the ordinary days for Matsuri nine who are high school students and being trained as entertainer.
They encounters ... 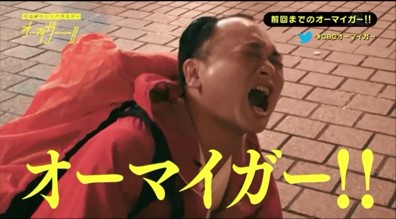 Traveler asks the foreign visitors for the most favorite picture shot in Japan, and the program finishes if anyone could show us a picture taken in Nagoya. However, the trick is, the traveler must go to the place where these pictures are taken. Traveler must continue his trip until he meets the pict...