Nihonkai Telecasting Co., Ltd (NKT) is a broadcasting station headquartered in Tottori, Japan, and is affiliated with NNN (Nippon News Network).
NKT is broadcasted in the regions of Shimane Prefecture and Tottori Prefecture: San’in region, which is located in the northern region of Western Japan, facing the Sea of Japan. San’in region is also the home of many kinds of historical architecture, customs, and festivals.
We produce lifestyle, documentary, and cultural programs closely with the community and have been the No. 1 TV station in the area for more than 7 years.

Manager of Programming and Business Department 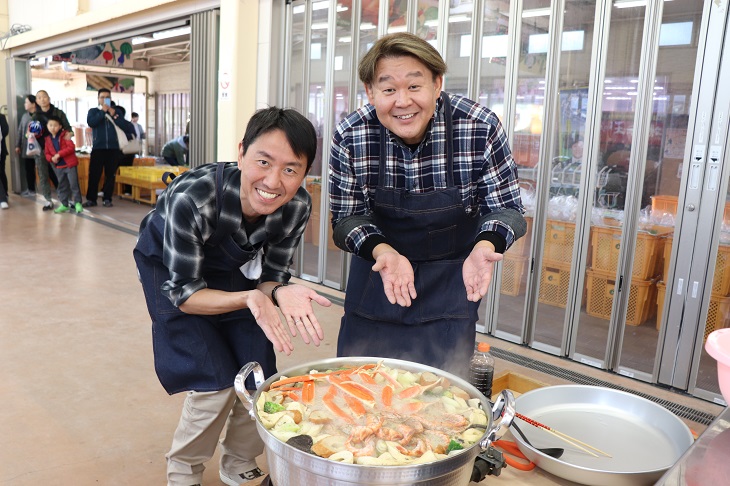 Waka-chan, who is an ex-grand champion of Sumo, and Fuku-chan, who is a famous comedian, are trying to make the best Chanko Nabe (Sumo style hot pot).
They go on a 120-kilometer motorbike trip to find local ingredients. Get... 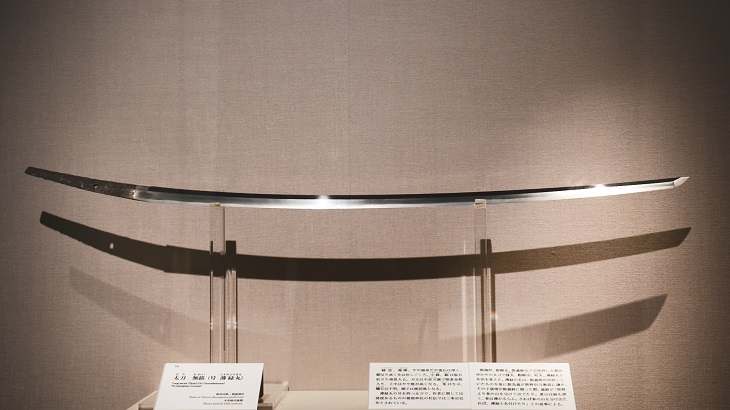 Japanese swords have been held by the great military leaders of Japan. It was a symbol of power.
It is said that Japanese swords with beautiful curves were born in Hoki country (currently Tottori prefecture) during the Heian Period (794-1185). At the time, a swordsmith named "Yasutsuna" was said to... 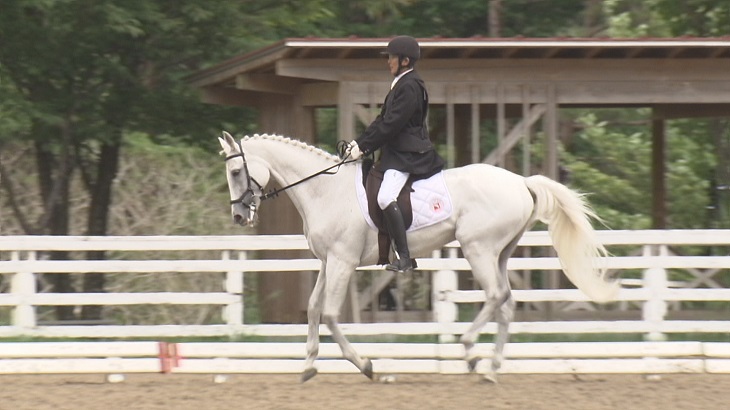 Children call him “PONY Teacher”!!
His name is Junichiro Okawa, who is an elementary school teacher in Tottori city. He started Equestrian when he was in university. Since then, he has been devoting himself to hold activities letting children interact with pony at his workplace.
We can say, he sp...

Have you heard of a Japanese dessert, Taiyaki?
Taiyaki (literally "grilled sea bream" - seabream is supposed to bring happiness), is a small waffle-like cake filled with a sweet red bean paste. It is said that there are “wild” Taiyaki and “farmed” Taiyaki. When making regular Taiyaki, the pan used... 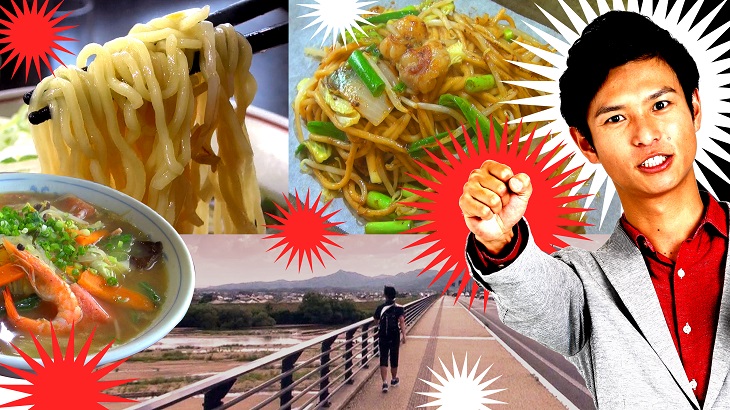 The Journey of Noodle Road

On the hunt for noodle dishes, we will walk 350 km across the entire San’in Region, following Route 9 from Tsuwano in Shimane Prefecture to Iwami in Tottori Prefecture.
We will show you delicious noodles such as ramen, udon, soba and pasta on each episode. A journey (full) of encounters with heart-... 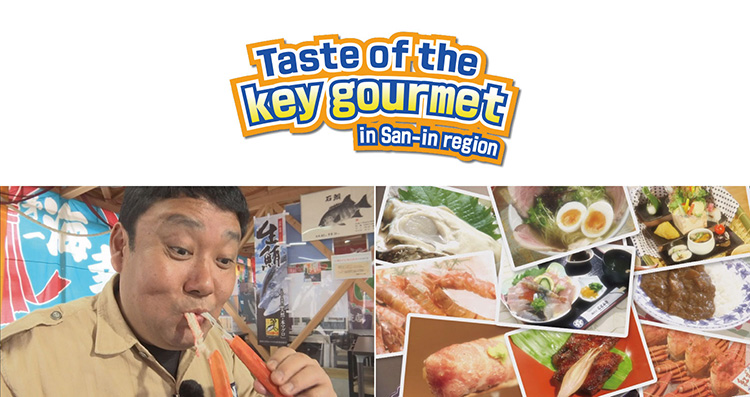 Taste of the key gourmet in San-in region

Japanese famous comedian, Mr. Doronzu Ishimoto visits places in Tottori and Shimane Prefecture, interacting with locals and enjoying having delicious foods! On each episode, he draws a card saying the theme of the trip, and goes on an unplanned trip! It is a travel guide in which you'll be able to e...

Facing Sea of Japan to the north and having Chugoku Mountains to the south, San-in region is located in the western part of Japan. People have been living here and creating events, entertainment and a wisdom of everyday life that are very distinctive of San-in region for many generations since the a...